How to Eat Vegan/Plant-Based at Little Caesars 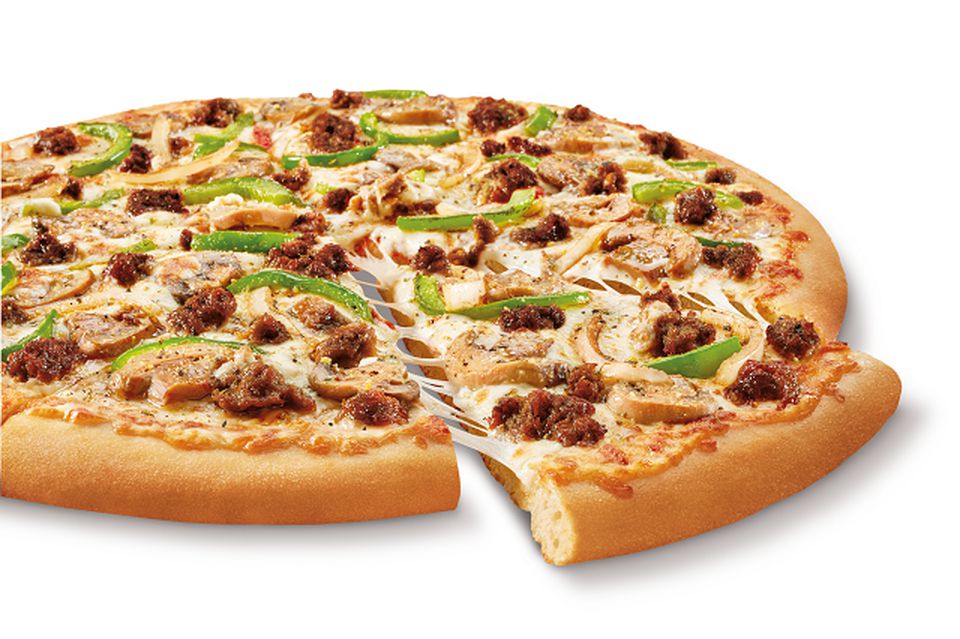 Almost everybody loves a good pizza. Not only is it a great party snack to share with, but we’re pretty sure you’ve had pizza cravings at least once in your life (especially as a midnight snack). But what if you’ve decided to go for a vegan lifestyle? Does that mean you have to give up on your favourite food for the environmental and plant-based health benefits?

At Little Caesars, they beg to differ. With their vegan option, anyone can enjoy a good slice of pizza while maintaining their plant-based diet.

Hence, to all the vegans and vegetarians out there, don’t worry; you can still indulge in your favourite pizzas. Here are some of the vegan options customers can opt for at Little Caesars.

Little Caesars have a few vegan and plant-based pizza options to choose from. These include veggie toppings, vegan-friendly sides and their regular crust and sauce, which are also vegan!

However, Little Caesars does not have a vegan cheese option now, but customers can always customize their pizza with their favourite toppings, and it would still taste great, even without the cheese!

How to Order Vegan at Little Caesars

If you’re up for some vegan pizza but unsure where to start, this list is for you! Although Little Caesars does not have a ready-made vegan pizza, you can always customize and order your plant-based pizza with this list:

You can start customizing your pizza by choosing what type of crust you would like. You can select either the Original Crust or the Thin & Crispy Crust. Rest assured that these crusts are dairy-free and vegan. There is also another type of crust called the Deep Deep Dish Crust. Although it is said to be vegan at some locations, it is always better to ask again for confirmation.

Next, you can choose the sauce for your pizza. Customers can opt for the Original Pizza Sauce, otherwise known as the CrazySauce. The sauce is made from crushed tomatoes and is seasoned with herbs and spices without animal by-products.

Are you worried you won’t feel full after having a vegan meal? You don’t have to! That’s because, at Little Caesars, there are a bunch of toppings for you to choose from as you customize your pizza! For those who would like to try a day of vegan eating and craving for some delicious pizza, why not take a look at what Little Caesars’ have to offer? Here are some of the toppings you can try today:

The Impossible Food’s Vegan Sausage may have caught your eye. However, as of May 2019, only selected locations in the United States serve this vegan meat substitute.

If you’re super hungry and have some room in your tummy for some extra food, the vegan sides from Little Caesars should do the trick! Here are some of the sides you can indulge in while having your pizza, or make your meal even more flavourful:

Wait! It gets better. Little Caesars’ Crazy Bread comes with a delectable Hot-N-Ready Crazy Sauce. The good news is that they’re both vegan and taste superb together.

With that said, if you ever needed a vegan pizza fix, you can always give Little Caesars a try. Don’t forget to opt for the “Create-Your-Own-Pizza” option and add a side of Crazy Bread for a complete and satisfying meal.

For more food guides, menus and delectable food recipes, head on over to LokaEats to help you plan on what to eat next!