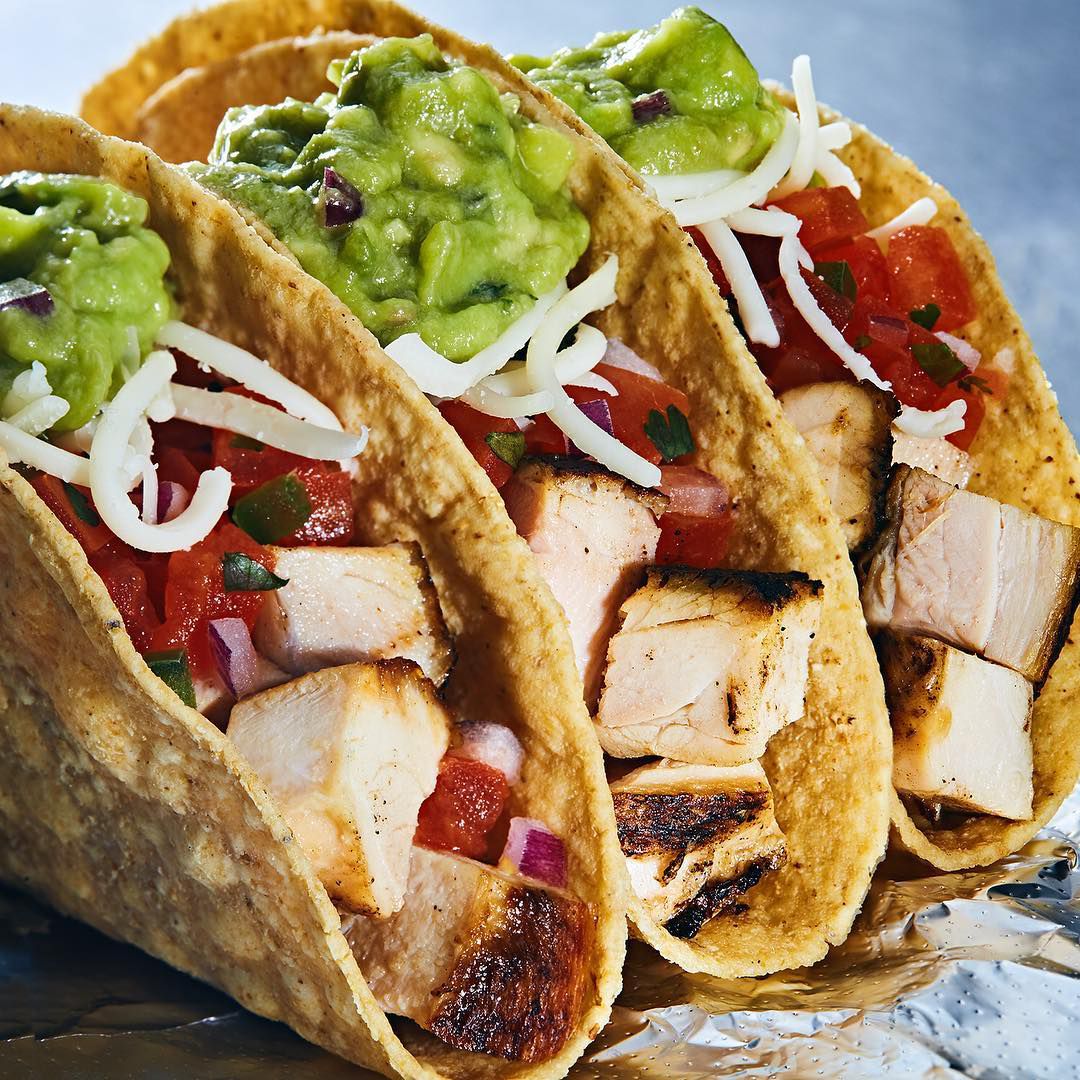 For every stage, there is a star. Now, if all of Chipotle’s food items were a stage, the star would be none other than their smoky grilled chicken. Marinated carefully in a sauce made of spicy-sweet chipotle peppers, this succulent chicken is bursting with so much flavor that it’ll leave you wanting more.

Quality At A Cost

All this flavor doesn’t come cheap, though, as Chipotle is reported to be one of the more
expensive fast-food restaurants. That’s probably due to their use of high-quality, natural, and organic ingredients to craft the tacos, burritos, and bowls that we all know and love.

There’s a reason why so many have tried to replicate Chipotle’s chicken at home. It’s a versatile dish that packs a punch. However, not many can pull off the iconic taste that qualifies them as exact replicas.

If you’re interested in trying out an authentic recipe that’s guaranteed to make you the star of your next Mexican food night, look no further. We have the perfect Chipotle chicken recipe for you!

But first, let’s talk about the thing that makes that chicken sing – Adobo

The Spanish used a combination of vinegar, salt, garlic paprika, and oregano to marinate their meat. This is a mixture they call adobar. When they encountered similar Filipino cooking methods, they named it adobo. Today, the term refers to a Spanish red sauce that has been flavoured intensely by paprika, chipotle chili, and the adobar marinade.

This spicy sauce is commonly found in grocery stores under the name Chipotle Peppers in Adobo Sauce. Online stores like Amazon and eBay would also have them stocked and ready to be shipped to you, so it’s definitely not difficult to get your hands on them.

You won’t find a Chipotle Chicken recipe closer to the real thing than this one! Looks like it’s time to plan Taco Tuesday. We’re sure you’re already heading to Amazon to order your adobo sauce. But before you do, make sure to check out our other fantastic recipes here on LokaEats! Feeling hungry? Check out Chipotle Menu now!